A 3 Acre angling mecca for the Wyre community

Carp to well over 20lb, Bream to 6lb and Barbel to 7lb

Friendly match section with home and away match schedules 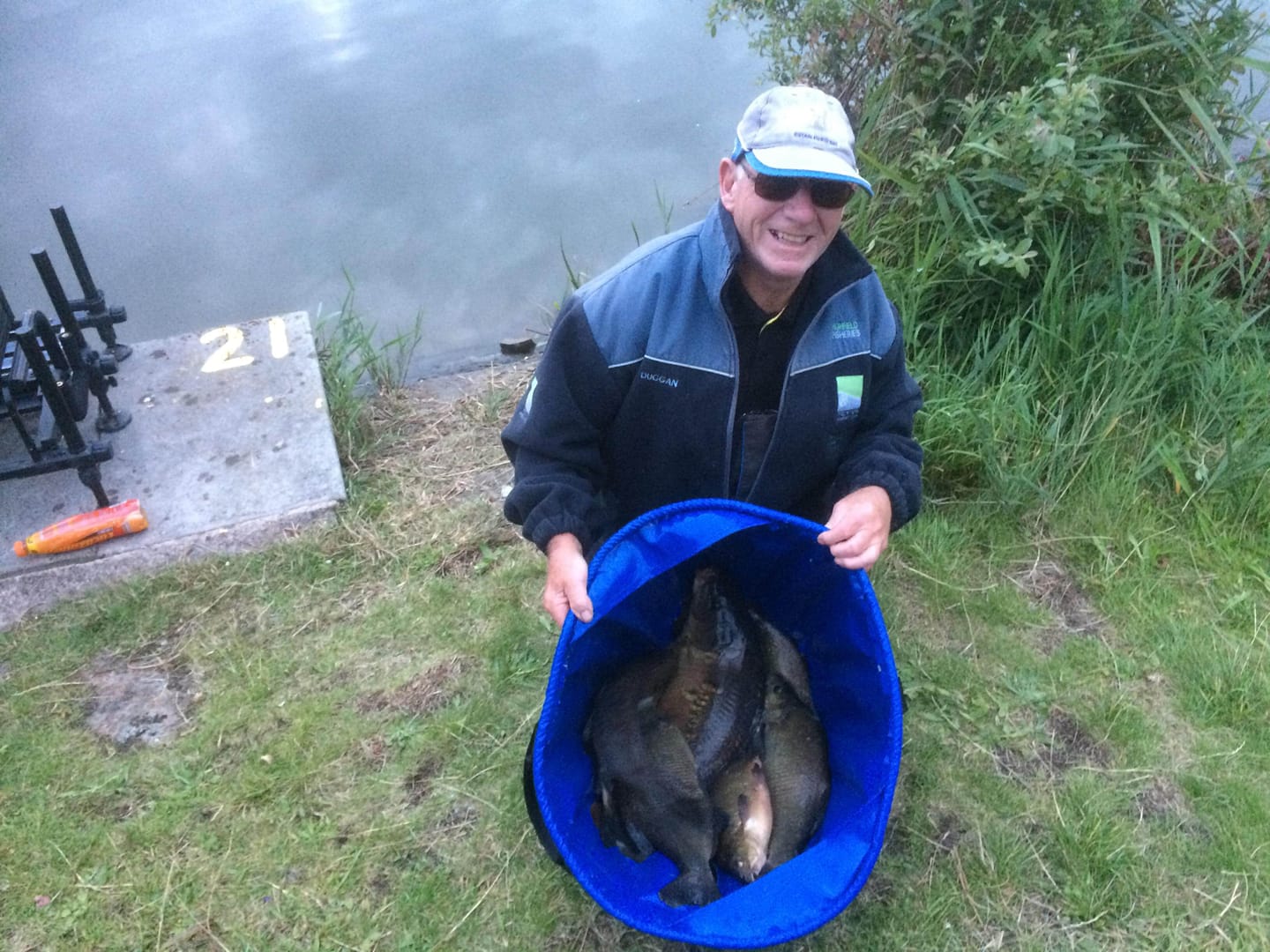 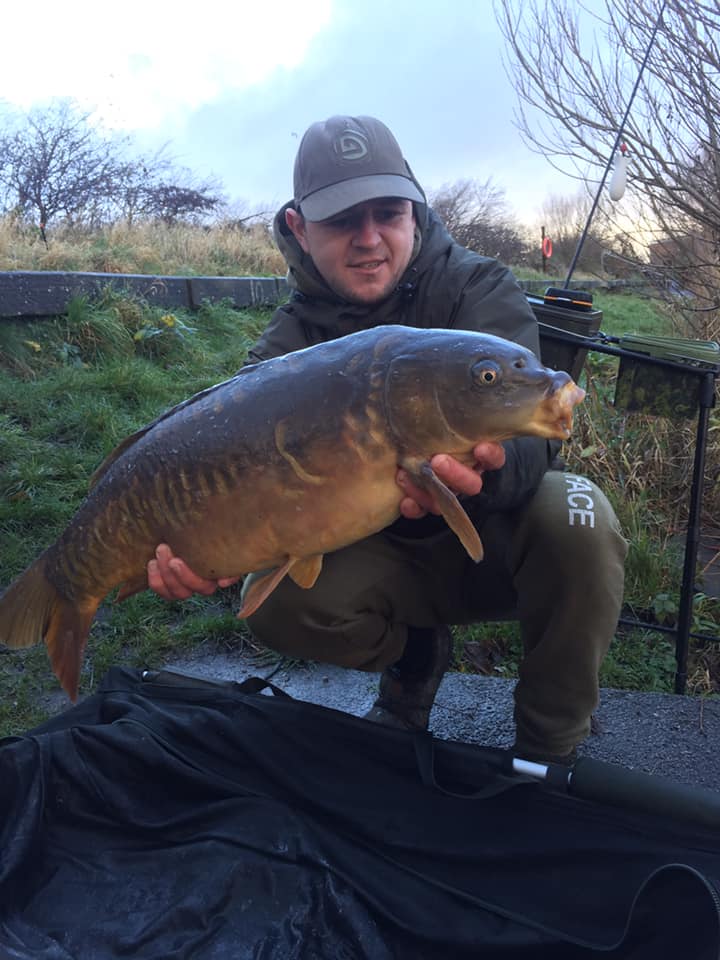 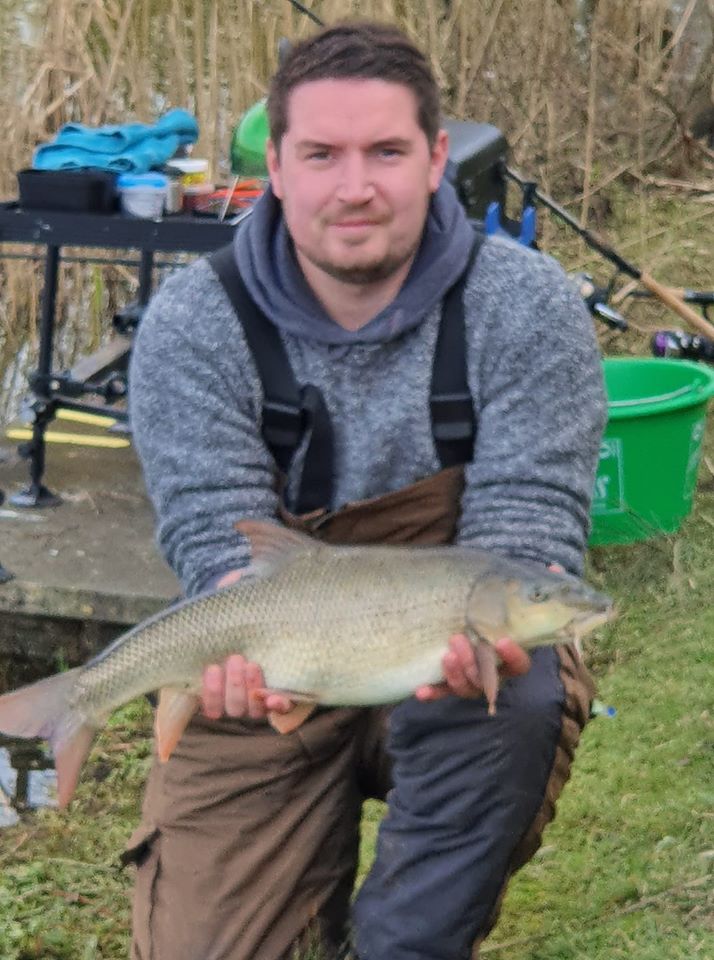 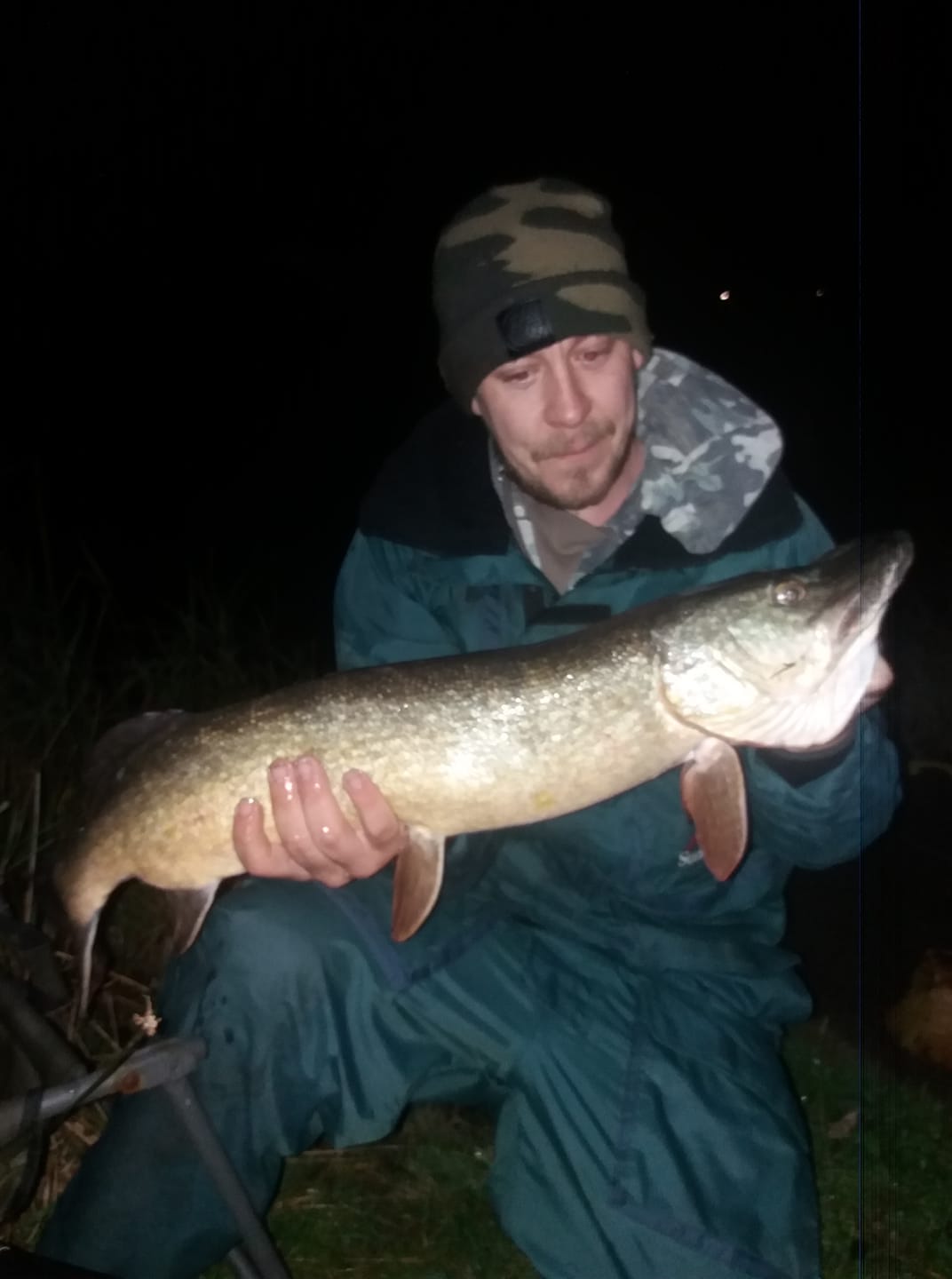 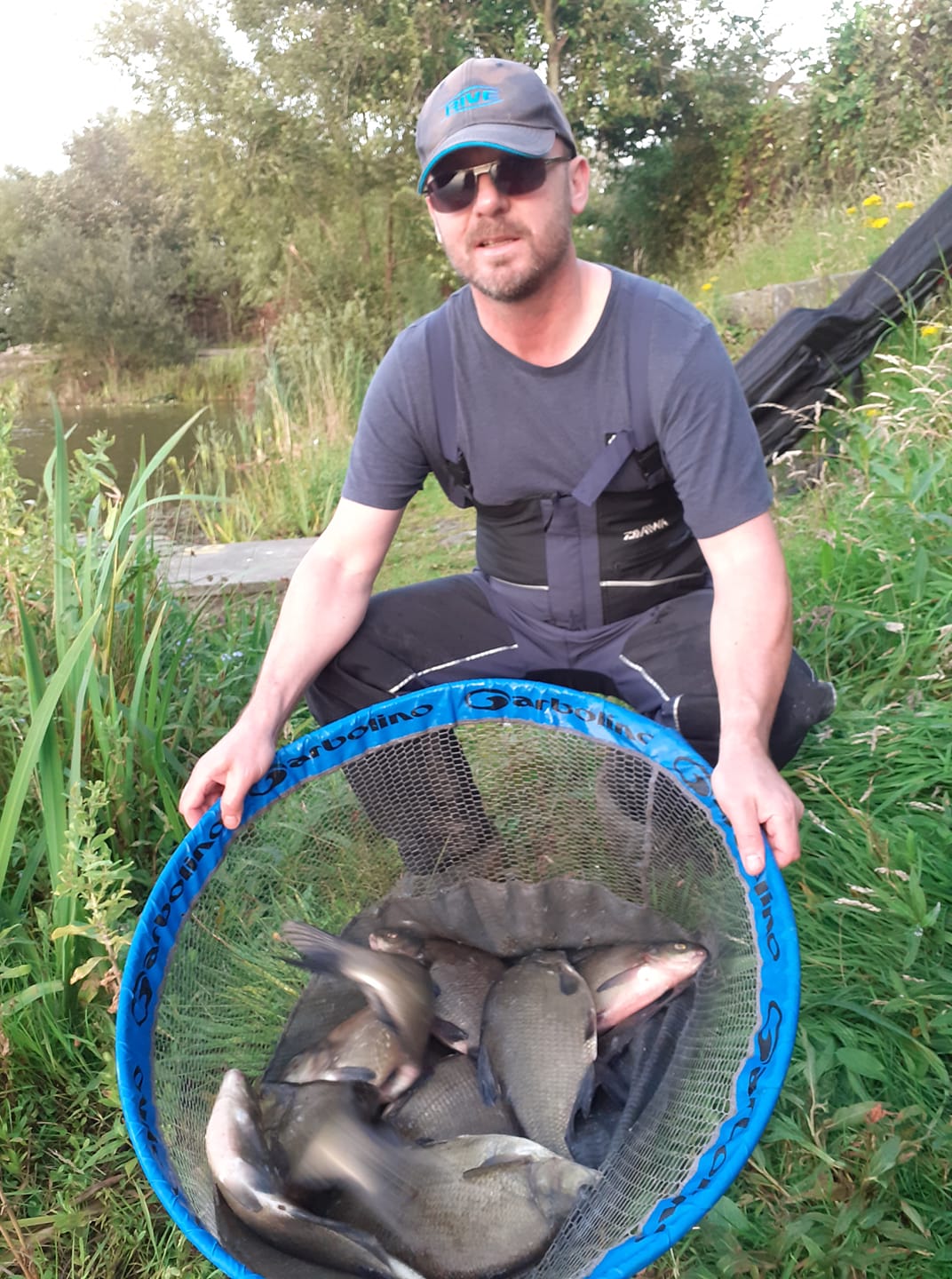 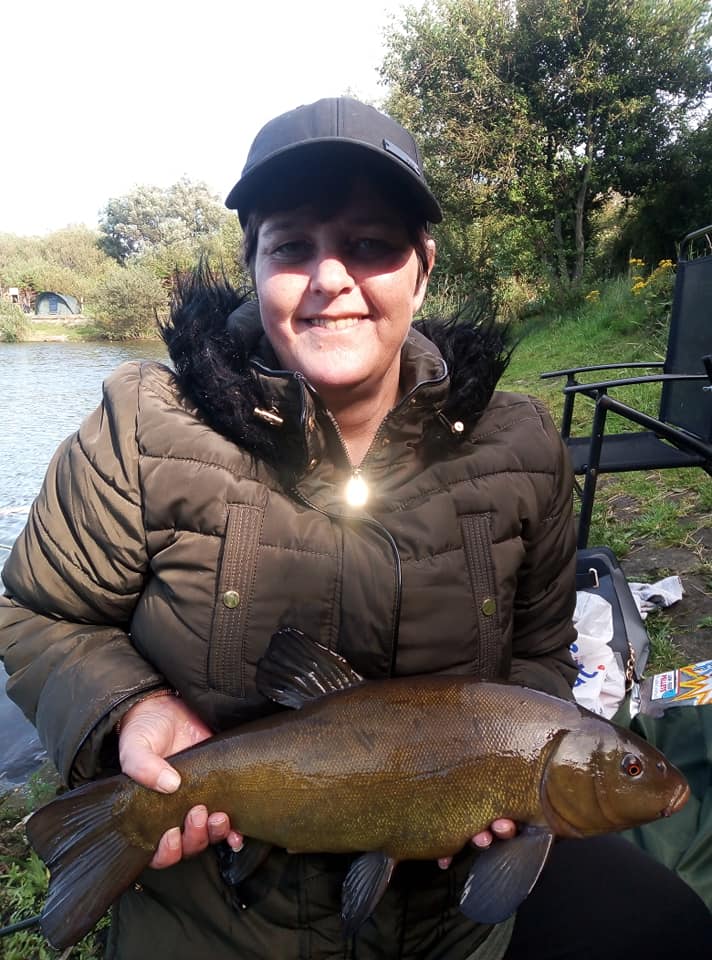 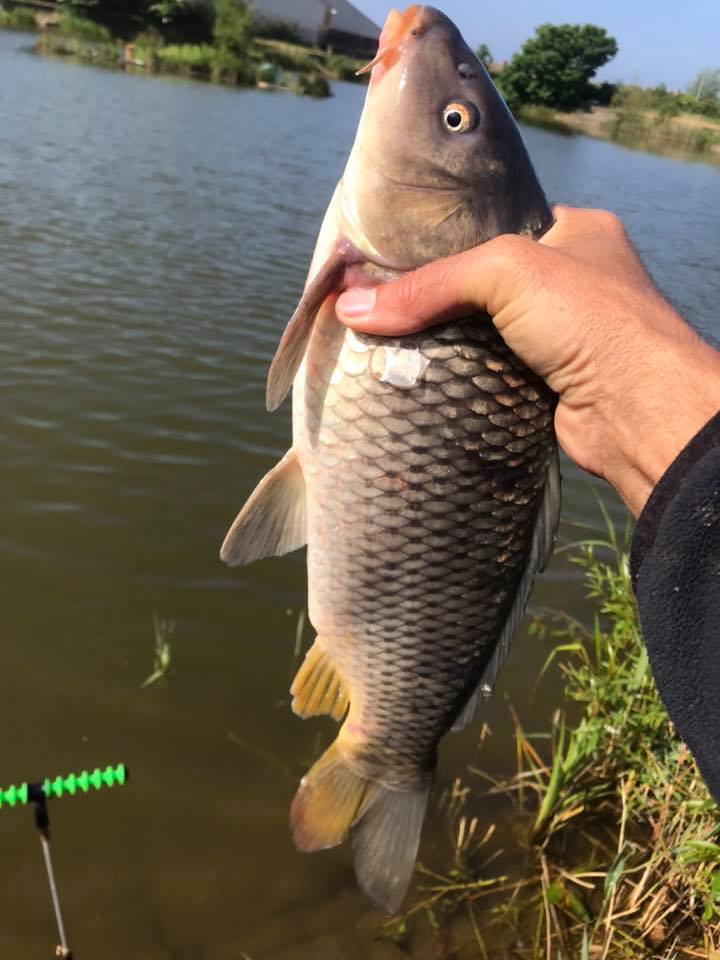 (We are always looking for history/information/pictures so we can document the heritage of the club.  If you are able to provide any further information please drop a message to the admin on the Facebook page)

The Reservoir was built in 1890 and was originally designed to serve the Steam Trains that ran to Fleetwood when there was a fully working railway link for the town.  The water became a fishery when the LMR took over the fishing rights in 1960 and so began a community club that has now benefited the local population for over 60 years.

From the humble initial stockings the water initially was relatively barren and it was not until around 2005 that 35 purpose built platforms were built - some of you may still remember bringing bricks to the water to ensure your box was level.

The water has taken on a new lease of life over the last 20 years with Committee and volunteers putting in many hours of their free time to build both the fishing platforms and three purpose built disabled pegs for those who may suffer from mobility issues.  Water quality and fish habitation has also been continually improved with the addition of 5 islands and an aerator to ensure oxygen levels are kept up during the warmer months.

Stocking levels have been carefully considered to ensure a stock of healthy fish rather than an overstocked pool with stressed fish.

Lots of 20lb+ carp are caught every year and there have been Tench and Bream to 8lb with good stocks of smaller skimmer bream that average 2.5lb.  For those who enjoy the smaller species or those who want to introduce their children to the sport there is always plenty of action to be had from the vast numbers of Roach and Perch who can be caught close in on light gear.

Half of the enjoyment of fishing is not knowing what you will catch next so there are a few surprises with Crucians to over 3lb, Barbel to over 6lb and even a couple of elusive Pike.

The 2020 season saw an early stocking of several hundred fast growing carp around 2-5lb and a further stocking later in the year of 800+ F1 Carp averaging 1lb.

With a regular annual membership of over 120 the the club recently sold its first full allocation of memberships (200) so please ensure you obtain your permit as soon as possible.

The water is run by the committee for the benefit of all anglers within the local community and we are happy to take on board any suggestions that our members may have to improve on the facilities we have.

We only offer annual memberships at a cost of £35 per year, our insurance does not cover day tickets 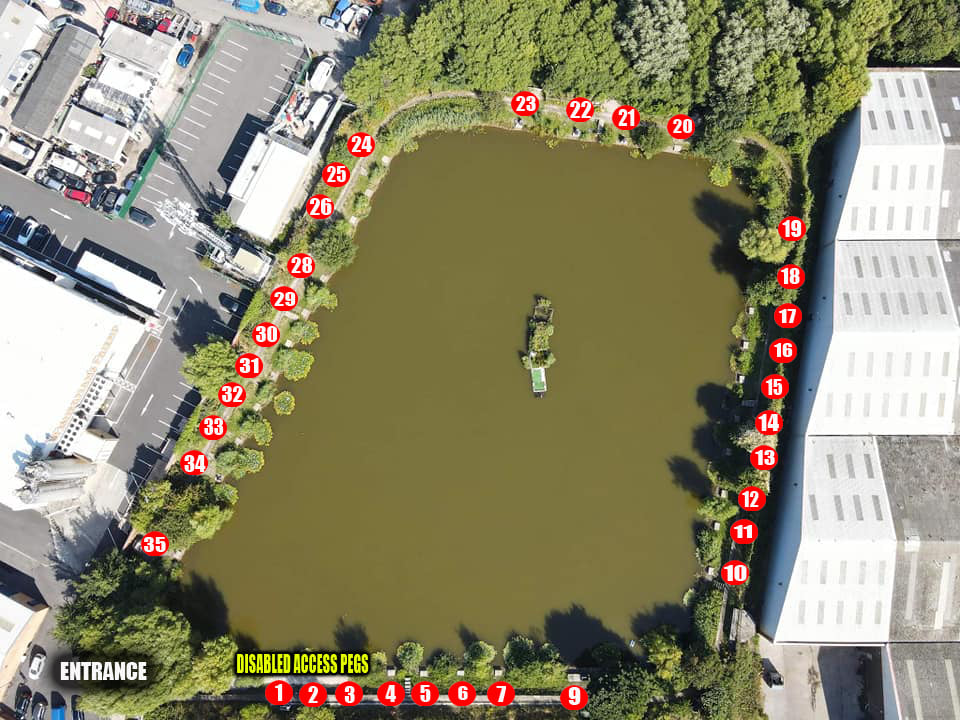 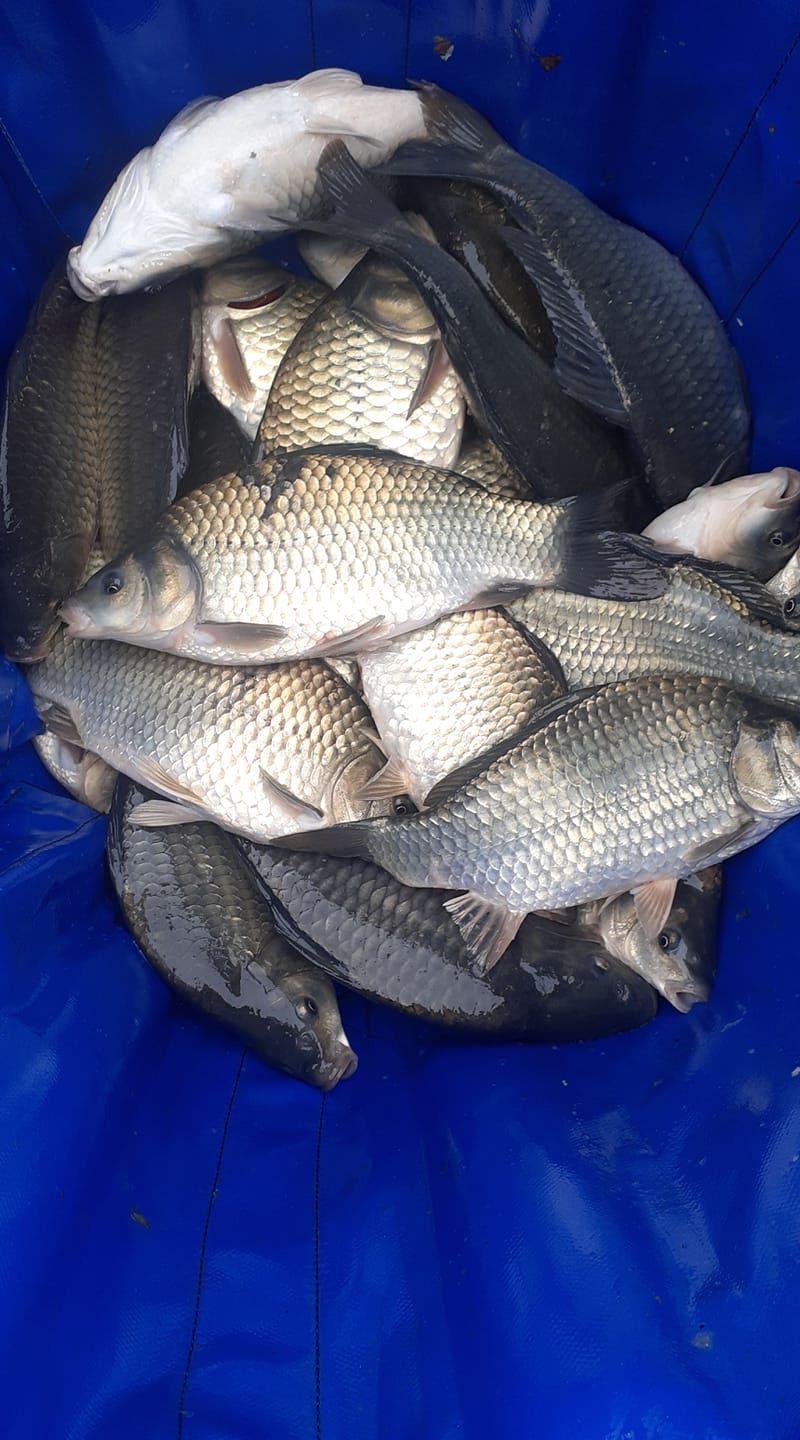